Saluting Our Veterans Around the World

We're proud to recognize the service and sacrifices of all who have served in the military in the U.S. and across the world – including these members of the Westinghouse Veterans Employee Resource Group (ERG). The efforts of these colleagues in our ERG – and those of employees across the world – are vital to our culture and our success.

What was your most impactful memory during the service?
My oath of enlistment. Taking an oath to defend the constitution of the United States of America was the most significant commitment I'd made in my life, up to that point. 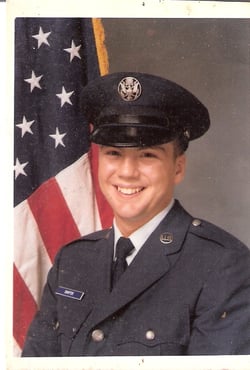 What are key learnings during your time of service and how have you applied that to your civilian career?
I learned that when charged with significant responsibility, there's no option to perform at any level other than your absolute best. I also learned that teamwork is essential for the organization to achieve its goals.

What was memorable from your overall career?
The U.S. Air Force gave me directions, purpose and responsibility to something larger than myself (the force and the country). This prepared me for other commitments that followed throughout my life. 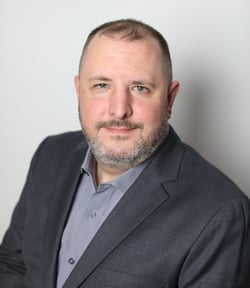 Why did you join the military?
My grandfather (Marine) and father (Navy) were both in the military, so I had a strong family connection to service. It also offered an opportunity for a better education for me after high school.

What was your most impactful memory during the service?
The bond you share with other servicemen and women is unparalleled, something I have not experienced in my post-military career. The knowledge that when it really comes down to life and death, the people you are surrounded by are willing to do anything necessary to help you as you would for them. 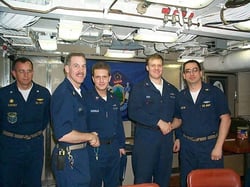 What does service mean to you, and how have you continued to serve after the military?
Service to me is sacrifice. The willingness to support your country and be ready to sacrifice whatever it takes to defend it. I still continue to support veteran organizations and businesses when I can. 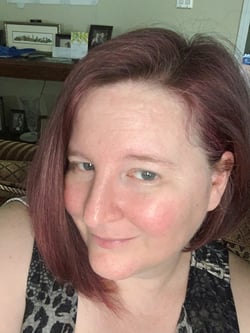 Why did you join the military?
Even from a young age, I felt the call to serve my country in some capacity. As I became older, the military gave me the opportunity to serve, to see the world, and become independent.

What was your most impactful memory during the service?
I was stationed at Pearl Harbor Naval Submarine Base in December 1991, and I had the honor to stand honor guard for the 50th anniversary of the attack on Pearl Harbor. It was a surreal moment that has remained with me over the years. 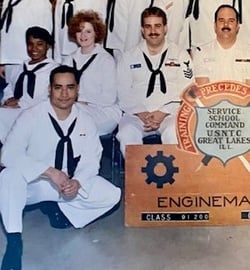 What are key learnings during your time of service and how have you applied that during your civilian career?
Personal accountability, plain and simple, was my main takeaway from the service. This means holding myself accountable both in private and in public. I also learned the value of a true leader and how leadership differs from management. 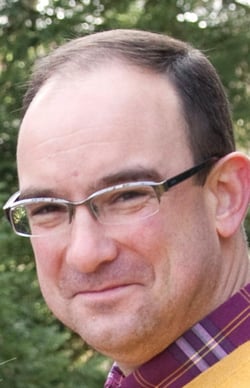 Why did you join the military?
I wanted to serve. More specifically, though, I viewed military service as a higher purpose for my life – something greater than myself.

What was your most impactful memory during the service?
Though there are many very impactful memories from my time in military service, the honor of company command is at or near the top of the list. The daily responsibility to set the example for all of the soldiers and leaders in the company and to inspire their continued development and service was a treasured opportunity for me. 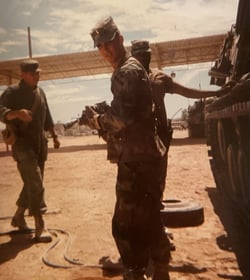 What are key learnings during your time of service and how have you applied that during your civilian career?
Serving those in my organization, setting the example and removing barriers are all practices and values that have translated very well to my civilian career. 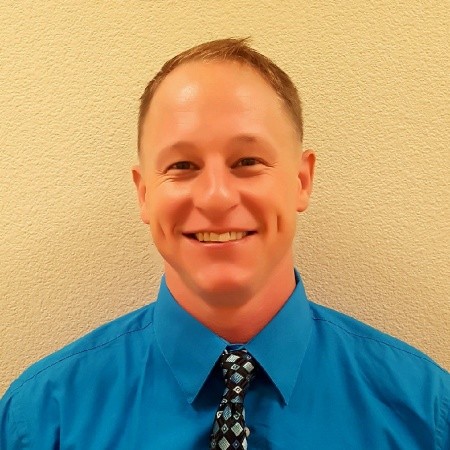 What was your most impactful memory during the service
While deployed with the 15th Marine Expeditionary Unit (MEU), I was acting as the tail gunner for a section flight into Kuwait. We were halfway from the ship to shore when we lost communications with the ship and could not gain communications with the team ashore. It was a low-light mission with only the stars illuminating the dark night. We went into a holding pattern while attempting to regain communications. As our fuel reached a low level, our flight lead made the call to return to the ship to refuel and sort out the communications issue. I was relatively new to the flight crew and the night sky over the desert and ocean can be very disorienting, but the calm poise the flight lead showed during a time of high stress demonstrated the impact that leaders can have with their actions.

What are key learnings during your time of service and how have you applied that during your civilian career?
In the military, you have the opportunity to serve with and lead many people from a vast array of backgrounds. One key learning is to utilize the individual strengths that each person brings to the table to not only accomplish the task at hand but to help strengthen the team, as a whole.

What does service mean to you, and how have you continued to serve after the military?
Service to me is selflessly offering your help, assistance or time without the expectation of anything in return. This can be done in many ways in the civilian world – including something as little as lending a helping hand to someone in need.