Four Additional Westinghouse AP1000® Reactors to be Built in China

The four AP1000 reactors to be built – Sanmen 3 and 4 in Zhejiang Province, and Haiyang 3 and 4 in Shandong Province – will join Sanmen 1 and 2 and Haiyang 1 and 2 which were commissioned in 2018. The four Westinghouse units operating today utilize the most advanced, proven AP1000 technology and have set industry records with their outstanding startup, availability, and operational performance. 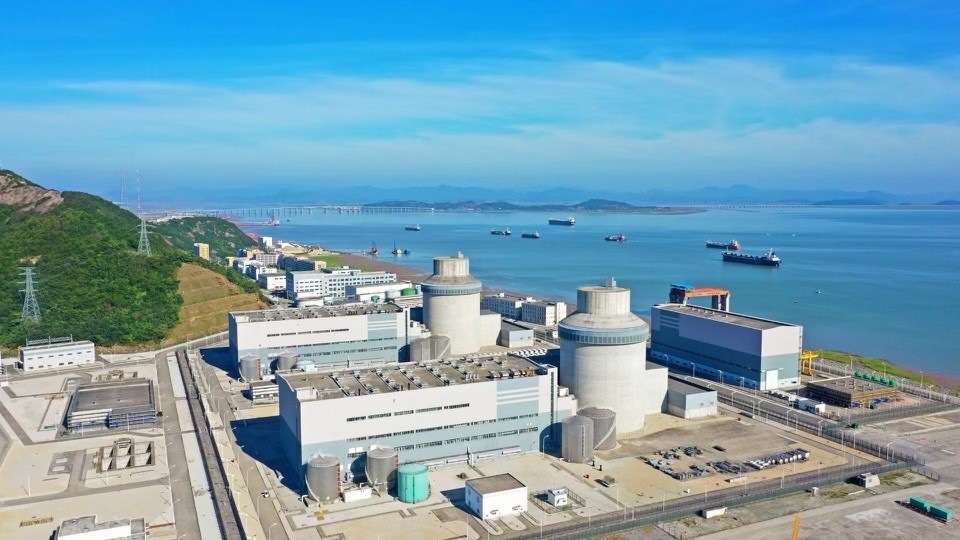 “The Westinghouse AP1000 plant is a fantastic, versatile and proven reactor. It has unique, fully passive safety features that make it the safest, most innovative and compact reactor in the world,” said Patrick Fragman, Westinghouse President and CEO. “China and the United States are taking the leadership role as they each demonstrate that the AP1000’s advanced nuclear technology is vital to achieving safe, clean, and reliable base-load electricity. Taking full advantage of the AP1000 plant’s outstanding performance in the four existing operating units, and through our successful partnership with State Power Investment Company (SPIC) in China, we expect to achieve an AP1000 plant ‘nth-of-a-kind’ project with the construction cost and schedule of these next four units validating the recent Massachusetts Institute of Technology (MIT) report conclusions regarding the attractive cost and schedule for future AP1000 units.”

The AP1000 plant is the only operating Generation III+ reactor with fully passive safety systems and has the smallest footprint per MWe on the market, including some of the small modular reactor concepts that are being proposed. In addition to the four AP1000 units currently operating in China by Sanmen Nuclear Power Company and Shandong Nuclear Power Company, two AP1000 units are nearing completion at the Vogtle site in the United States. Westinghouse AP1000 technology also has been selected for a six-unit project in India, and multiple sites in Central and Eastern Europe including Ukraine, Asia, the United Kingdom and utilities in the United States.